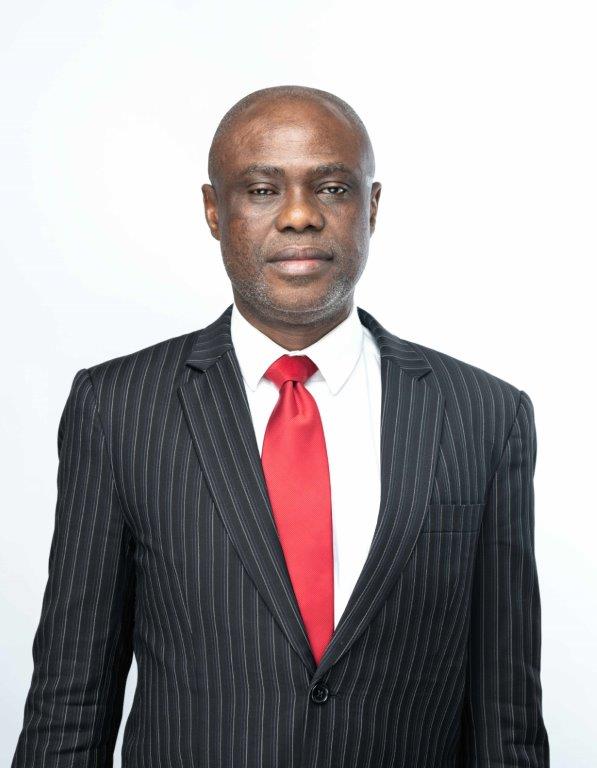 He was born on July 7th, 1965 to Bridget and Aloke Onelede in Amuzu Community of Ezza South Local Government of Ebony State. Aloke attended Amuzu Community Primary school from 1971 to 1976 from where he proceeded to the Abakaliki High School, Abakaliki (PRESCO) for his secondary education between 1977 and 1982.

He later proceeded to the University of Nigeria, Nsukka (UNN) in 1984, where he studied Accountancy, graduating 1988. He also obtained a Masters Degree in Economics from the Enugu State University of Science and Technology (ESUT Business School) in 2004. Aloke qualified as a chartered accountant in 1999 and is a fellow of the Institute of Chartered Accountants of Nigeria (ICAN). Mr. Aloke is also an APMG certified Public Private Partnership professional (CP3P).

He worked as an Accountant with Transworld Consultants Ltd in Lagos between 1989 and 1994. He also worked as a senior investment analyst with Thomas Kingsley Securities Ltd between 1996 and 1997.

Aloke, in the course of his service to the Bureau, in 2006, received the Outstanding Performance Award and several commendation letters for exceptional performance over the years.